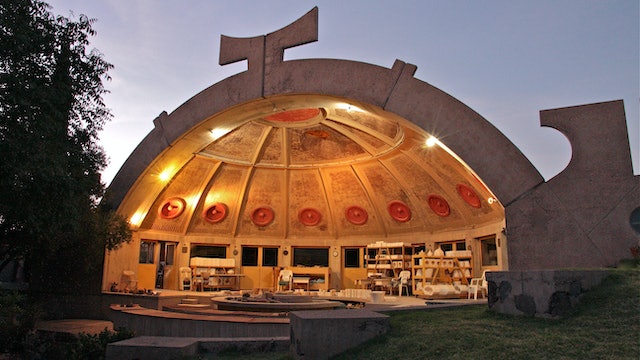 Genre and ground-breaking architect Paolo Soleri remains largely unknown outside of architectural circles, but his legacy as an artist, builder and urban theorist is staggering.

Narrated by actor-activist Peter Coyote, this documentary takes a close look at Soleri’s origins and lifelong labour of love – the futuristic city of Arcosanti which Soleri sets in the unforgiving desert outside Phoenix, Arizona. Inspiring a near cult-like following rivalled only by the passionate devotees of the architectural giant Frank Lloyd Wright, Soleri’s city continues to grow piece by piece long after the death of its creator.

Green before "green" and "sustainable" ever entered the world lexicon his lean approach has been a theme that was present throughout Soleri's life. Soleri is the most interesting architect you’ve never heard of. 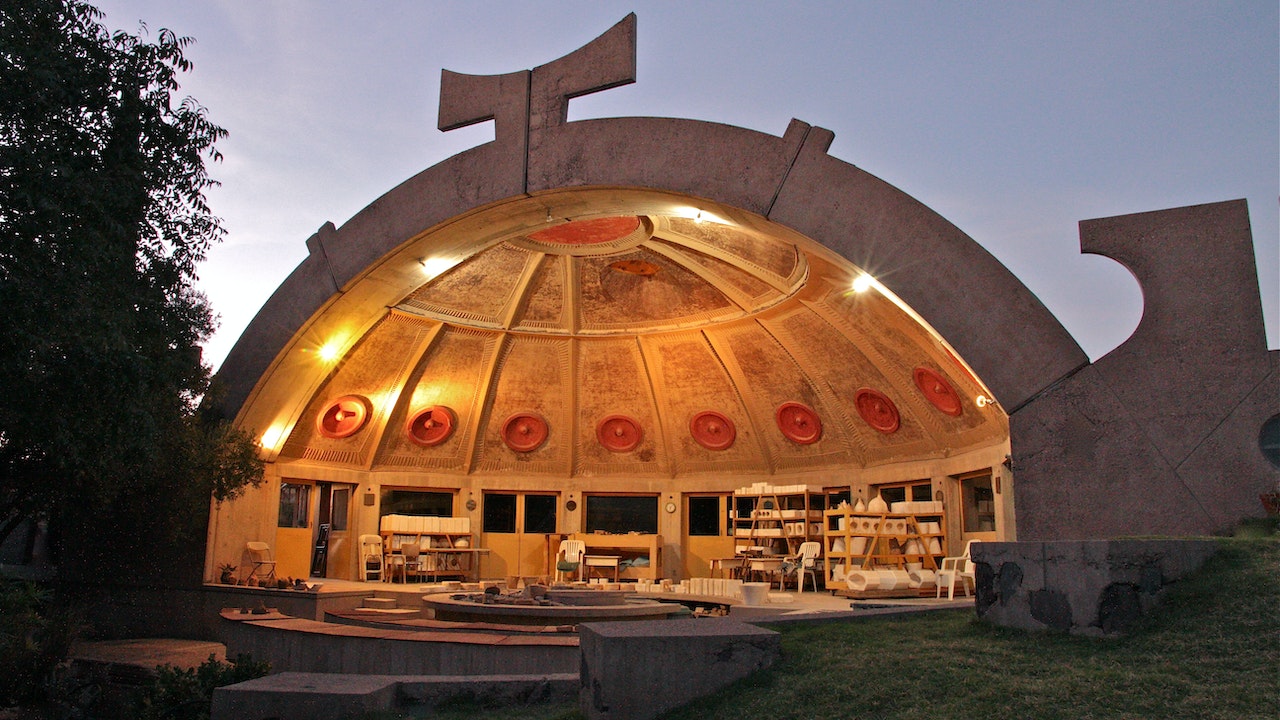