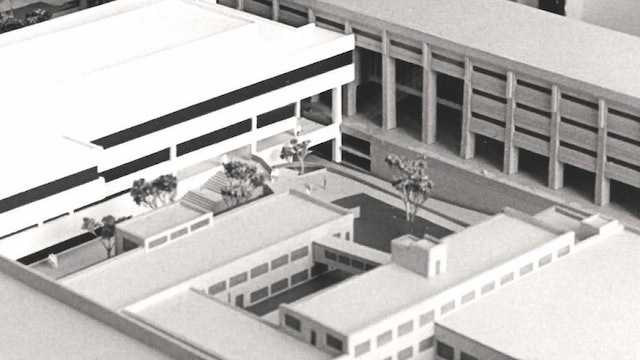 A film chronicling the life story of Robert P. Madison, preeminent architect, orator & patron of the arts. This is a story about a man who has been instrumental in building Cleveland’s new waterfront yet at one time was denied an opportunity to even apply to one of the city’s schools of architecture. This is a true American success story, narrated by Christopher Mann (Lovings, Creed II), and recounted in parallel with the significant achievements in civil rights for African-Americans during his lifetime. As a young man he received a Purple Heart as an officer in WWII, and was engaged to Coretta Scott. Later, degrees from Case Western and Harvard Universities, would be the beginnings of tremendous business and political success. 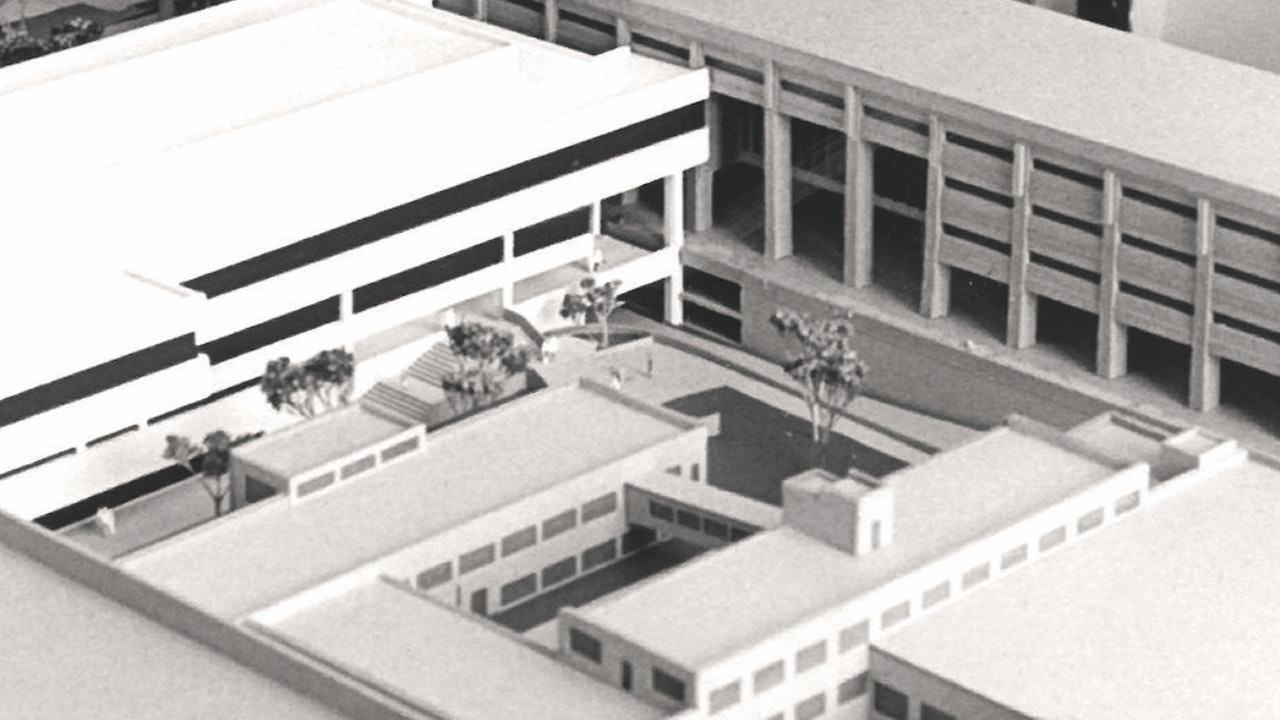