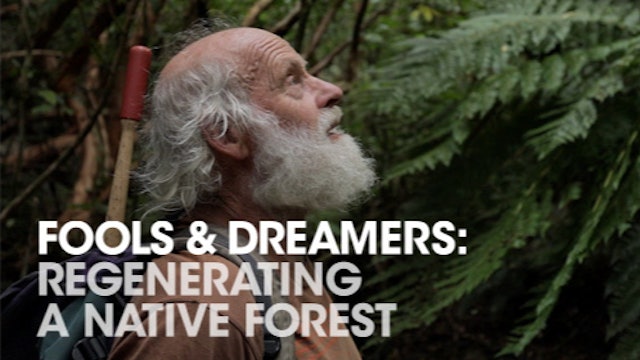 A story about Hinewai Nature Reserve, on New Zealand’s Banks Peninsula, and its kaitiaki/manager of 30 years, botanist Hugh Wilson.

When, in 1987, Hugh let the local community know of his plans to allow the introduced ‘weed’ gorse to grow as a nurse canopy to regenerate farmland into native forest, people were not only skeptical but outright angry – the plan was the sort to be expected only of “fools and dreamers”.

Now considered a hero locally, Hugh oversees 1500 hectares resplendent in native forest across New Zealand, where birds and other wildlife are abundant and 47 known waterfalls are in permanent flow. He has proven without doubt that nature knows best – and that he is no fool. 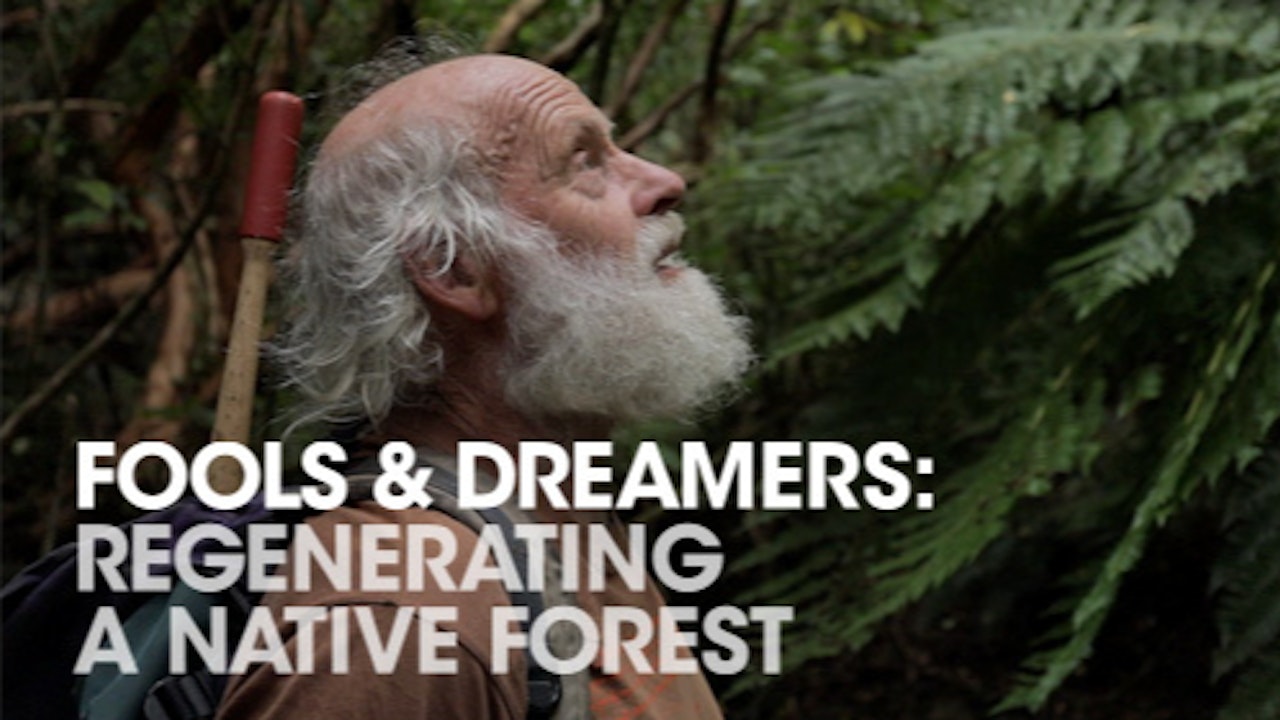