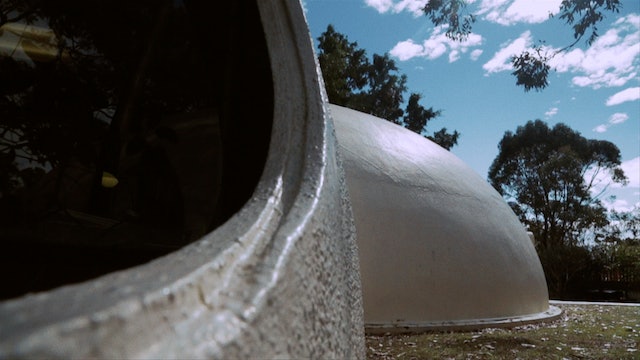 How to Blow Up a Bubble That Won't Burst

In 1974 three Binishells were erected at Narrabeen North Public School. The concrete domes were designed by Dante Bini, an Italian architect, bought to Sydney by the NSW Department of Public Works. The Binishells popped up from the ground in a matter of hours and caused an immediate sensation. People were amazed by the speed of their construction, their futuristic shape, and most of all by their radical design, which used air as its primary building material.

How to Blow up a Bubble That Won’t Burst is a collaborative project with students at Narrabeen North Public School, home to the first Binishell in Sydney. It explores the architecture of the city from the perspective of the young people who will inherit its structures.

"Shelter says": Watch La Cupola and see Bini's famous dome he erected for Monica Vitti and Michelangelo Antonioni who commissioned him to build their home close to the famous pink sands of the secluded beach featured in Red Desert. 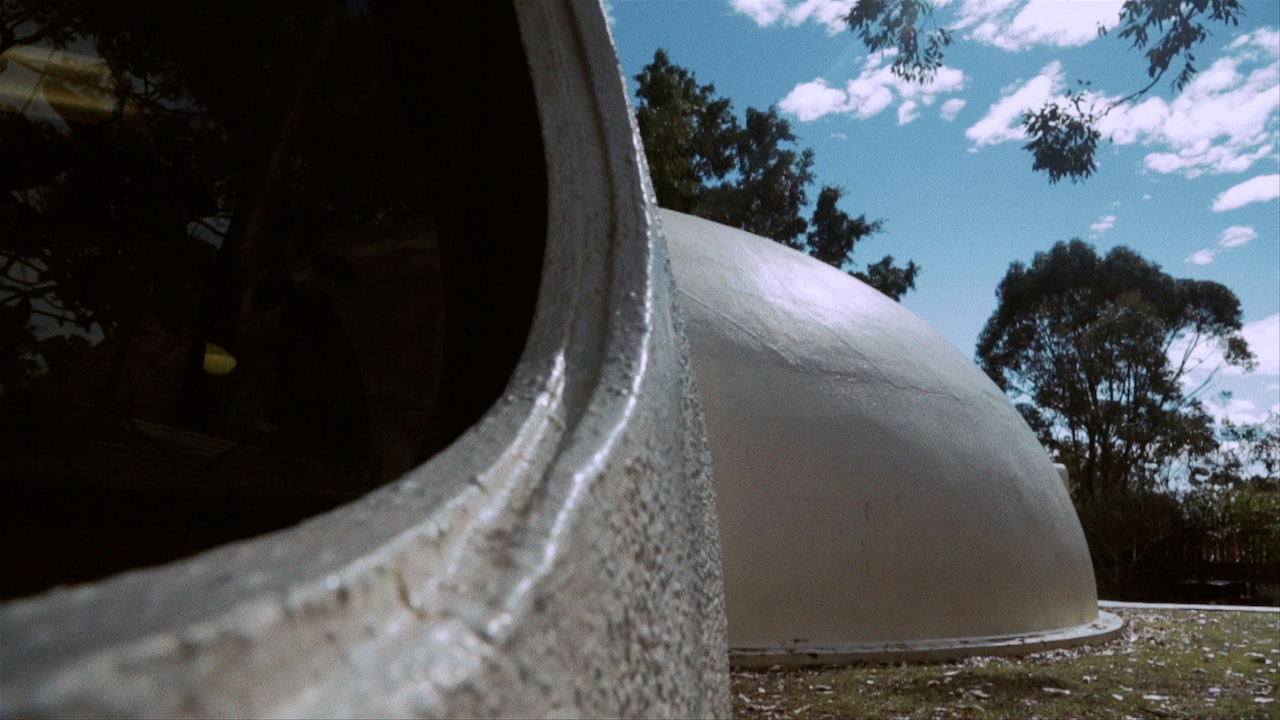