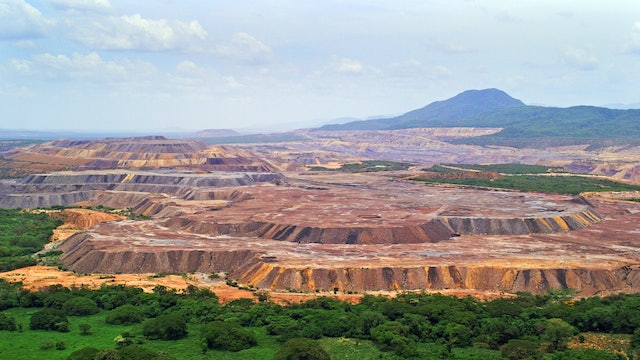 Jairo Fuentes is the young leader of the community of Tamaquito, a village in the forests of northern Colombia. Here, nature provides the people with everything they need to survive. For centuries, they’ve hunted in the mountains, foraged for fruit and reared hens, sheep and cattle. But the Wayúu community’s way of life is being destroyed by the El Cerrejón coal mine. This vast chasm extends for 700 square kilometres, making it the world’s largest open-cast coal mine. Every day, the pit gets deeper, gnawing away at the previously unspoilt landscape. The coal is exported all over the world. In Germany, the United Kingdom and Israel, in the Netherlands, Turkey, Japan and the USA, coal from El Cerrejón feeds the power stations which generate the electricity to keep our lives fast-paced, bright and warm.
Determined to save his community from the forced displacement which has already swept away other villages, Jairo Fuentes sets out to negotiate with the mine’s operators. They’re backed by powerful commodity companies such as Glencore, Anglo American and BHP Billiton, and communicating with their representatives isn’t easy. The companies promise the villagers the blessings of progress, but the Wayúu place no value on modern, electrified houses – on the so-called “better life”. Instead, they embark on a fight to save their life in the forest, which soon becomes a fight to survive. 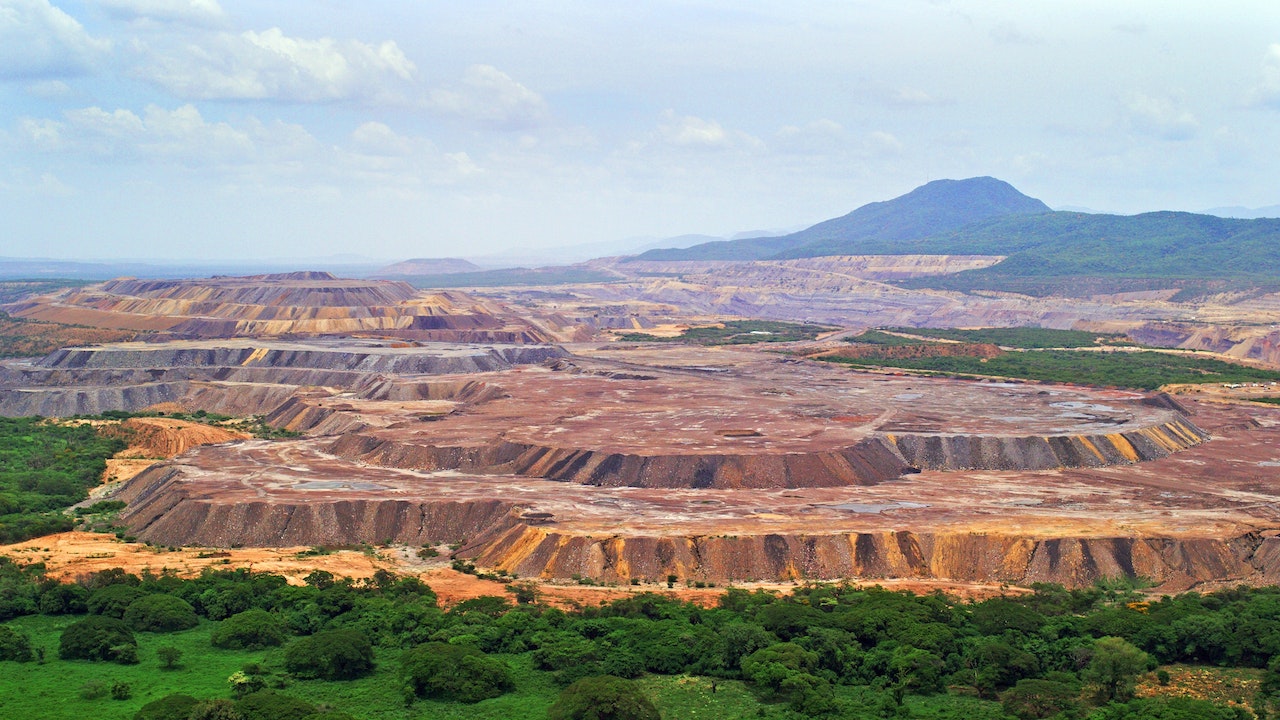