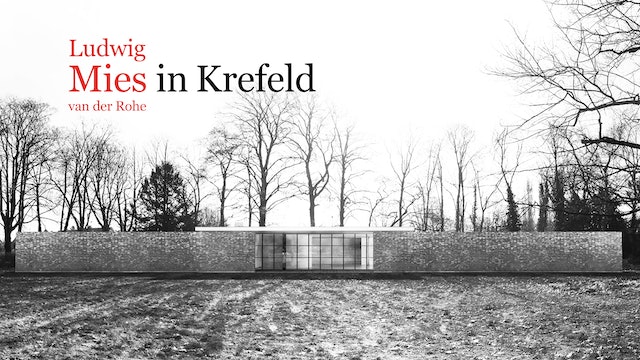 The works of Mies van der Rohe commissioned by clients in Krefeld are not merely defined by their extraordinary continuity; his works from 1927 to 1938 are also a testament to this famous architect’s versatility.

For over a decade, Ludwig Mies van der Rohe (1886 – 1969) worked almost exclusively for the Krefeld silk manufacturer Hermann Lange and his professional and private associates.

Using partly unreleased film footage and photographic material, the film offers an insight into the cultural and social milieu in Krefeld in the 20s and 30s, showcases the projects that Mies – partly with his partner and colleague Lilly Reich – built for his Krefeld clients, and visualizes for the first time using 3D animations how three buildings planned by Mies for Krefeld would have looked like had they actually been built. 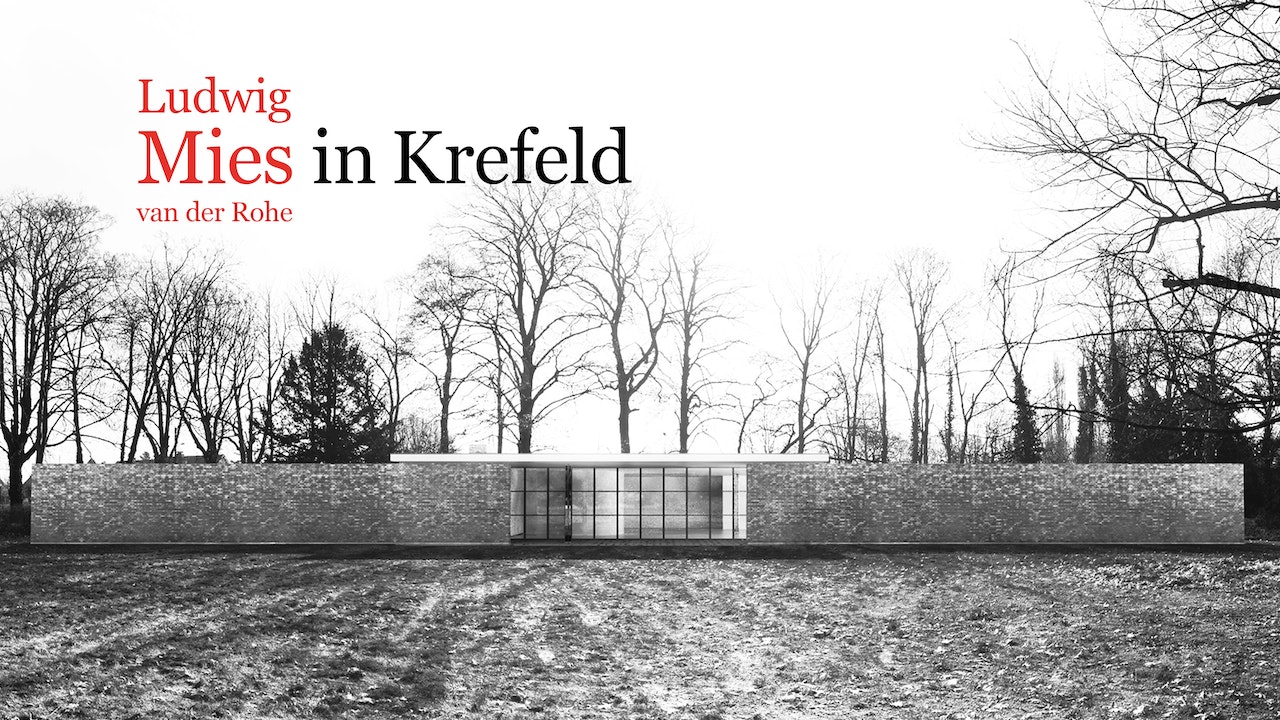