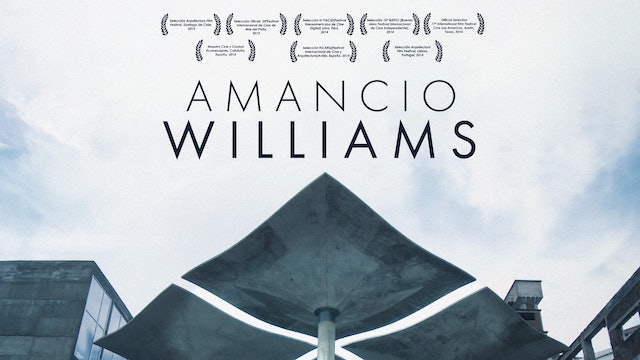 A key figure in Argentine modern architecture, renowned and admired worldwide for his famous “House over the Creek”, which was left in ruins after a fire. The documentary depicts Amancio Williams´ life, work, and emblematic projects: his innovative ideas and proposals, Le Corbusier's recognition, and why most of his projects were never built.