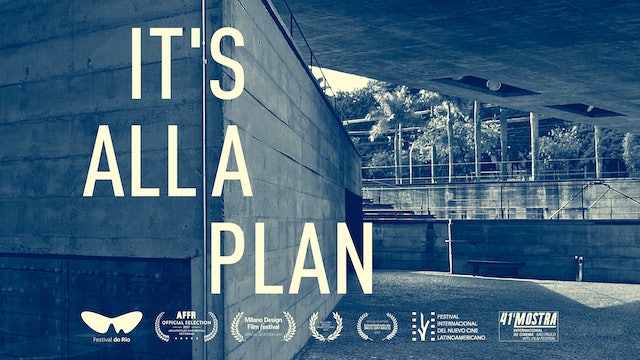 It's all a Plan

A documentary film about the life and work of Paulo Mendes da Rocha, a renowned Brazilian architect. He tells his own story and the highs and lows of a remarkable life trajectory throughout a series of revealing interviews with his own daughter, Joana, over a period of ten years. Paulo, exposes his reflections on urbanism, nature, humanity, art and technique, shedding light on the thinker whose ideas granted him the prestigious Pritzker Prize, lifting him to the Pantheon of contemporary architecture.

These two very intimate characters, father and daughter in a fluid, constant dialogue, are also aware that the film is also exposing their privacy and familiar history, playing with intimacy and disclosure, and inverting the roles of director and directed in the ambiguity of life as a constant performance.

In 2006, Mendes da Rocha received the Pritzker Architecture Prize. The jury cited his “deep understanding of the poetics of space” and an “architecture of profound social engagement.” 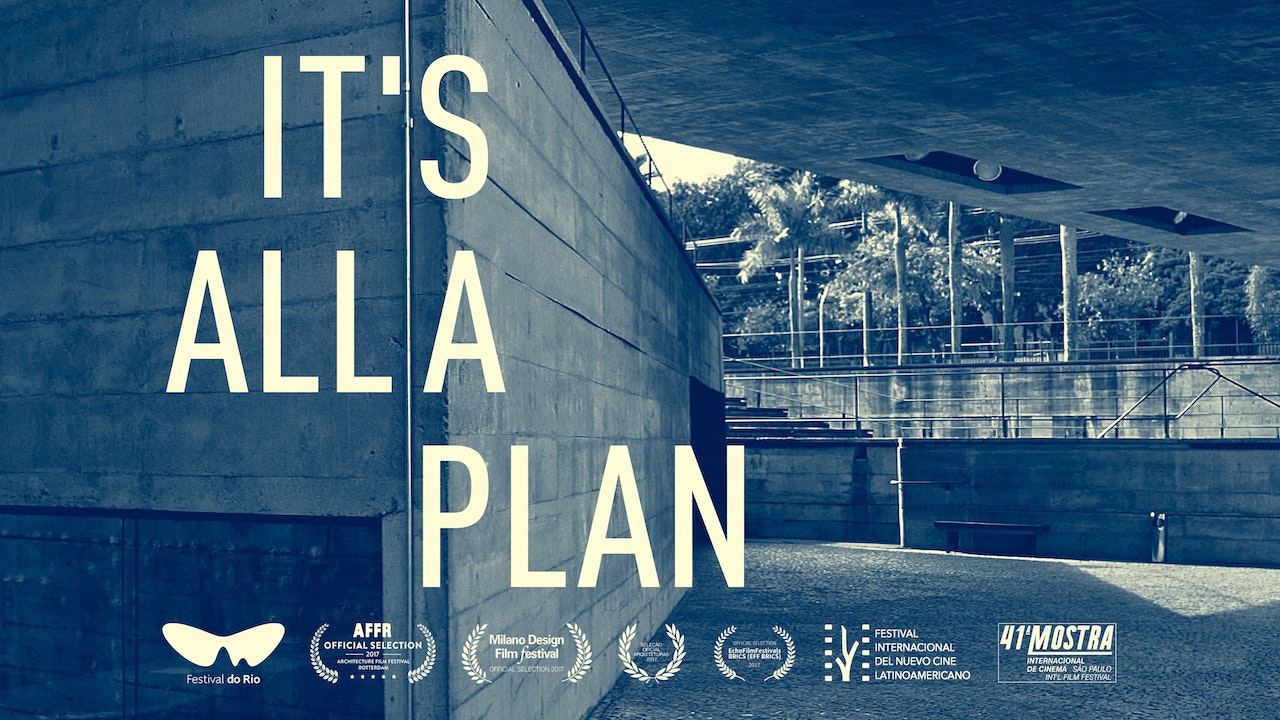