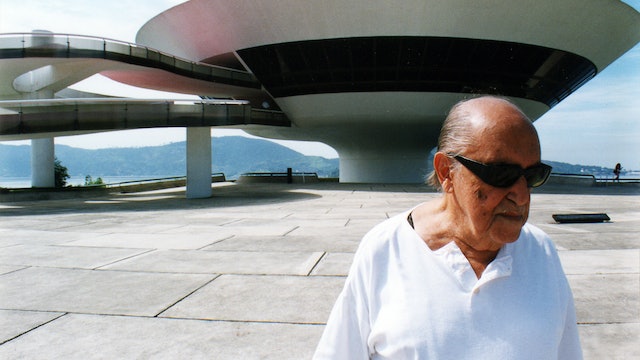 Produced in Brazil to coincide with Oscar Niemeyer’s 100th birthday. Still working and speaking with an extraordinarily clarity and intellect that’s undiminished by age, Niemeyer recounts his long life and remarkably prolific output and philosophy. This included producing designs for Brasilia (built between 1955 and 1960), that resulted in architecturally significant buildings on a par with (and probably exceeding) most major capitals.

He demonstrates his love of drawing by regularly taking a marker and sketching the outline of many of his famous designs with a remarkably steady hand. He speaks of his ideals for a fairer society and metaphysical issues such as the insignificance of Man compared to the Universe. His astonishing array of eye-catching landmark buildings in Brazil and elsewhere are captured by the filmmakers with the aid of some fine camerawork.

Niemeyer is one of the great 20th-century modernists. Along with peers like the Bauhaus director Walter Gropius and Corbusier, Niemeyer was enchanted by modern building techniques that liberated architects from traditional structural concerns, but his seductive and sensuous architecture was often at odds with modernism’s push toward building standardization.

It is not the right angle that attracts me, nor the straight line, tough, inflexible, created by man. What attracts me is the free, sensual curve. The curve I find in the mountains of my country, in the sinuous course of its rivers, in the waves of the sea, in the clouds of the sky, in the body of my favorite woman. The whole universe is made of curves. - Oscar Niemeyer 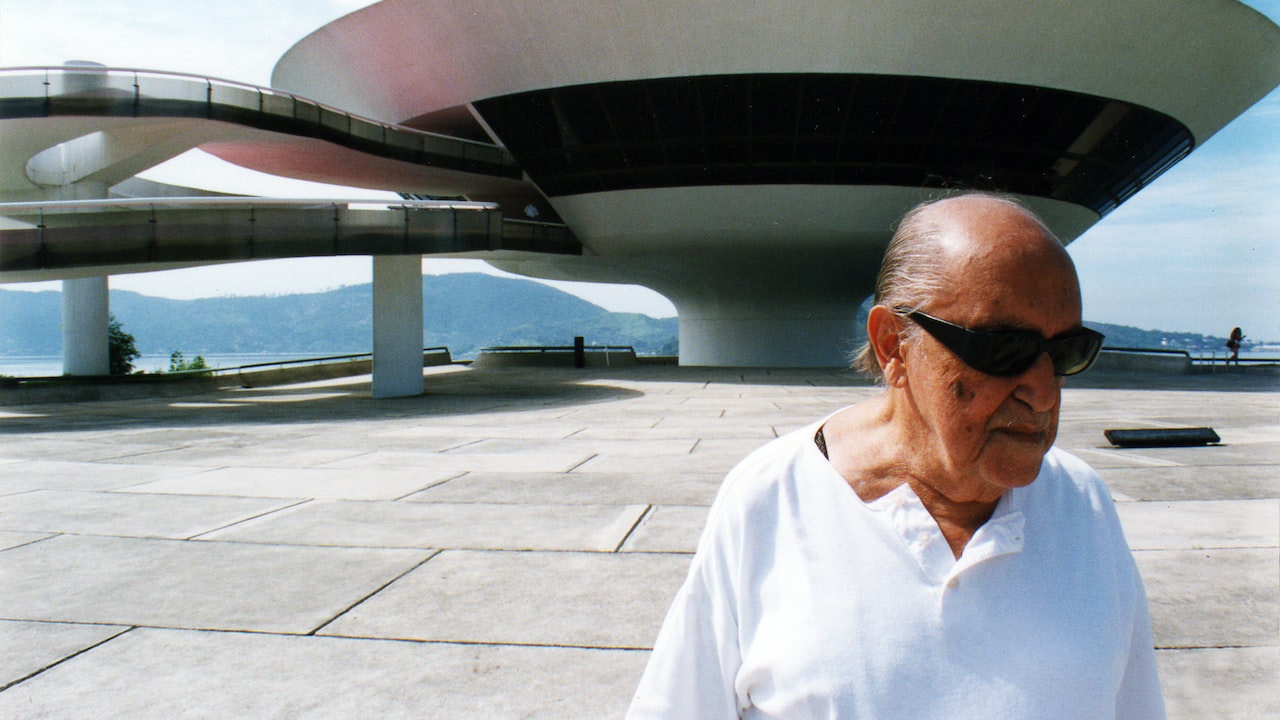