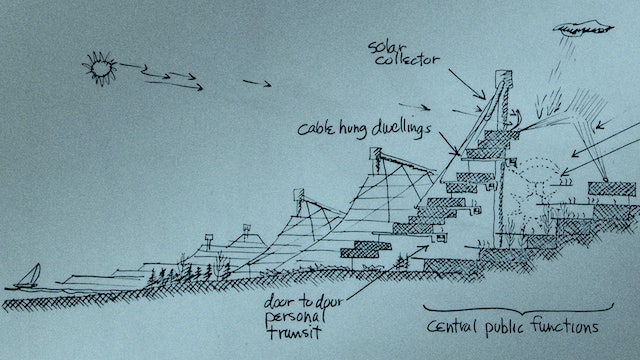 In the 1960’s, as the cities collapsed and the suburbs sprawled, Athelstan Spilhaus had a vision: A futuristic city for 250,000 residents, engineered from scratch in the isolated woods of northern Minnesota, to solve the twin urban and environmental crises.

The Minnesota Experimental City would use the newest technologies in communications, transport, energy supply, pollution control – even domed enclosure – in an attempt to create more livable cities and an improved environment for the 21st Century.

Spilhaus’ proposal was compelling on a grand scale, and quickly gained powerful backers, hundreds of experts, and its own state agency.
But times were changing, and not everyone fell in line with this new vision for the future.

"A visually luxurious symphony...carefully excavates an approach to city planning that may be more relevant today than in the 1960's." - NextCity 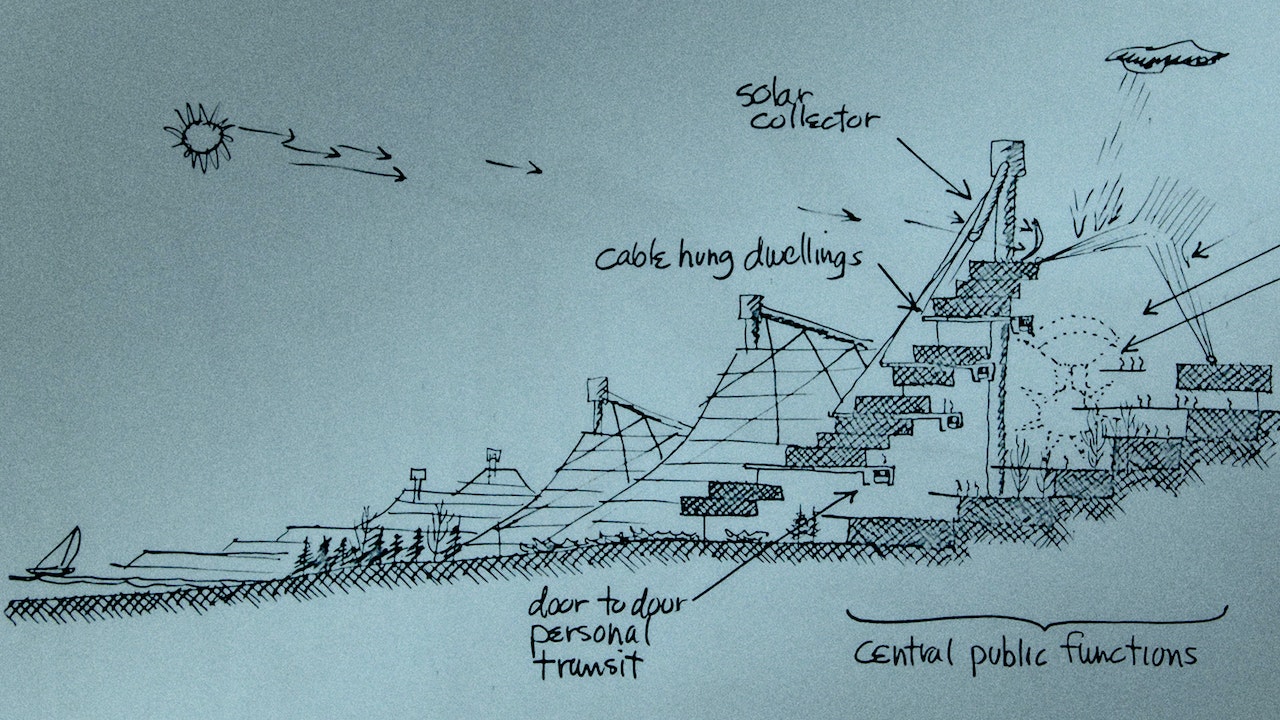